The wind power station Windpark Spui (output 21 MW), which Eurus Group has been constructing in the Netherlands, has reached completion and today commercial operations have begun.

This wind power station consists of five Enercon-made wind turbines installed in agricultural land.Each turbine outputs 4.2 MW, allowing the power station to supply electricity equivalent to the consumption of around 24,000 average-sized households.Withthe completion of Windpark Spui, the total output of all wind power facilities owned by Eurus Group in Europe has now passed the 1GW mark at 1,019.97MW.

Since Eurus Group first put into operation a wind power station in England in 1993, over the course of a quarter of a century they have grown their wind power business in Europe and currently own stations in six countries within the continent (England, Italy, Spain, Norway, Finland and the Netherlands).

In Europe, positive efforts are continuing towards the expansion of renewable energy, as seen in the EU’s goal of raising the renewable energy target to at least 32% by 2030.Against this backdrop, Eurus Group will continue to expand their European business in order to contribute further to the spreading of renewable energy in Europe.

Overview of the wind power station 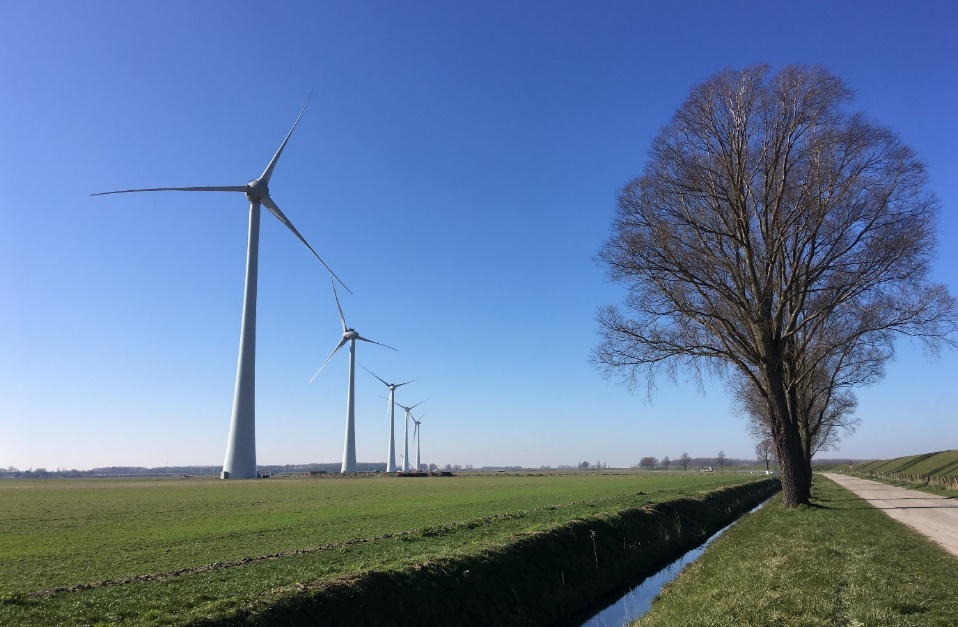