The Completion of Wind Turbine Constructions in Gelderland, The Netherlands

Windpark Deil (21 MW wind farm) in the Netherlands, in which Eurus group had been conducted its construction work, finally completed the installation processes and launched its commercial operation starting today.

This power plant consists of five units of Vestas wind turbine is installed in the midst of agricultural field. Each turbine generates and supplies rated power of 4.2 MW electricity, which is equivalent to utility consumption of 26,000 average households.

By the completion of Windpark Deil, the total power output of the whole Eurus-owned wind farms in the Netherlands reached to 148.5 MW. At present, we Eurus have been conducting other three wind turbines within Dutch border. All these projects will be accomplished in the year 2021. Around that time, the total sum of the capability is expected to reach to 300 MW.

The Dutch government is wrestling with various global warming measures by introducing the renewable energy and enlarging its capacity as well. These actions which are based on the agreement which has been held between public and private sectors aim at achieving 49% reduction of greenhouse gas emissions by 2030. We Eurus group shall promote further projects in order to contribute to the Netherlands achieve its goal for domestic global warming measures.

Overview of the facility 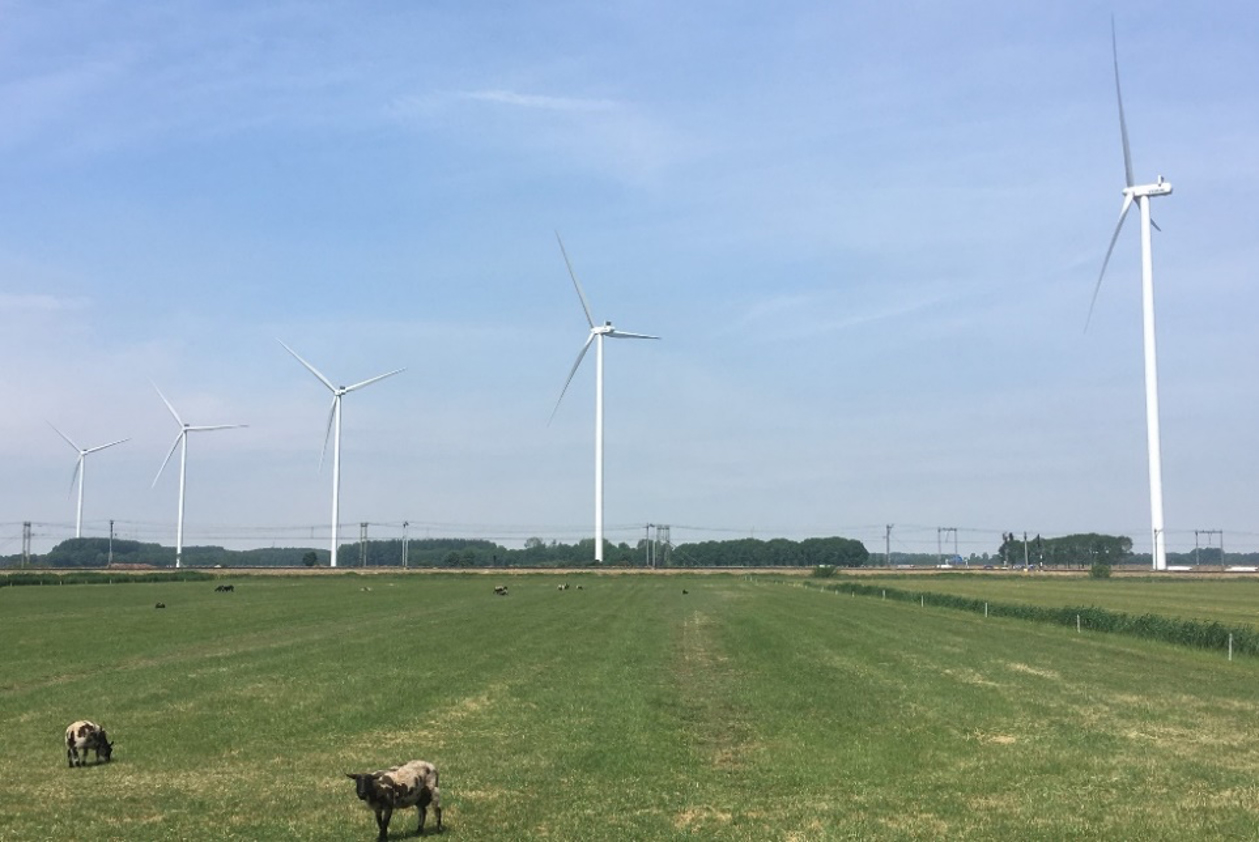